Typical Procedure. To dichloromethane (1 mL) or CH3CN (1 mL) wasadded aluminum chloride (3.0 mmol) at 0 ℃. Theresulting solution was warmed to room temperature, and the ether (1.0 mmol) wasadded with stirring. After being stirred for 3-12 h, the reaction mixture was pouredinto water, acidified with dilute HC1, and extracted with dichloromethane. Theorganic layer was treated as usual to give a crude product. Chromatography over a silica gelcolumn gave the desired product. 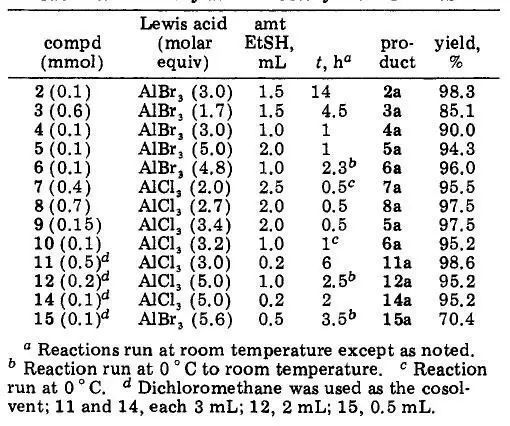 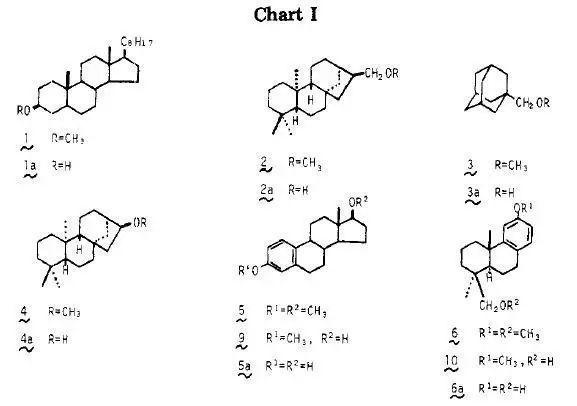 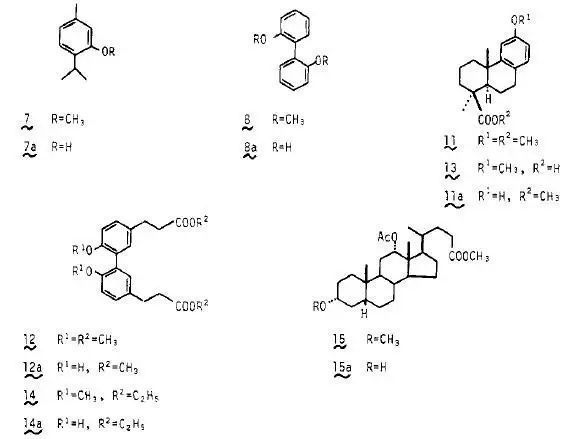 General Procedure for Demethylation.  To a stirredsolution of aluminum halide in ethanethiol cooled in an ice-water bath wasadded the substrate.The reaction was monitored by TLC (aluminum halide was quenched bymethanol in the capillary). The reaction mixture was poured into water,acidified with dilute HC1, and extracted with dichloromethane. The organiclayer was shaken with brine, dried (Na2SO4), filtered,and then evaporated to leave a crude material, which was purified bychromatography over a silica gel column.

AlCl3/EtSH/CH2Cl2体系：To a mixture of dry ethanethiol (1 mL) and dichloromethane (1 mL) was added aluminum chloride (0.40 g, 3.0 mmol) at 0 oC. The resulting solution was warmed to room temperature,and the ether (0.194 g,1.0 mmol) was added with stirring. After being stirred for 9.5 h, the reactionmixture was poured into water, acidified with dilute HCl, and extracted with dichloromethane.The organic layer was treated as usual to give a crude product.Chromatography over a silica gel column gave the desired product (0.157 g, 95.5%) identical with anauthentic sample. 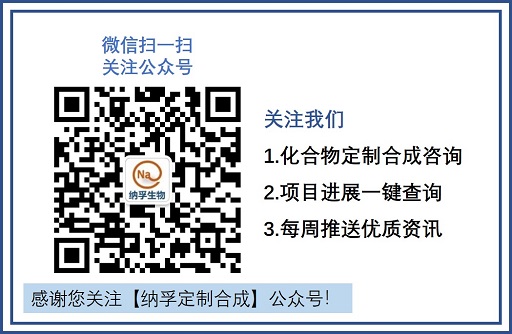 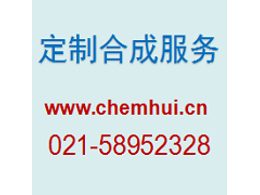 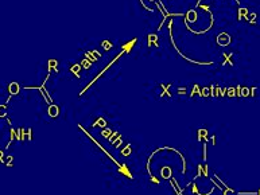